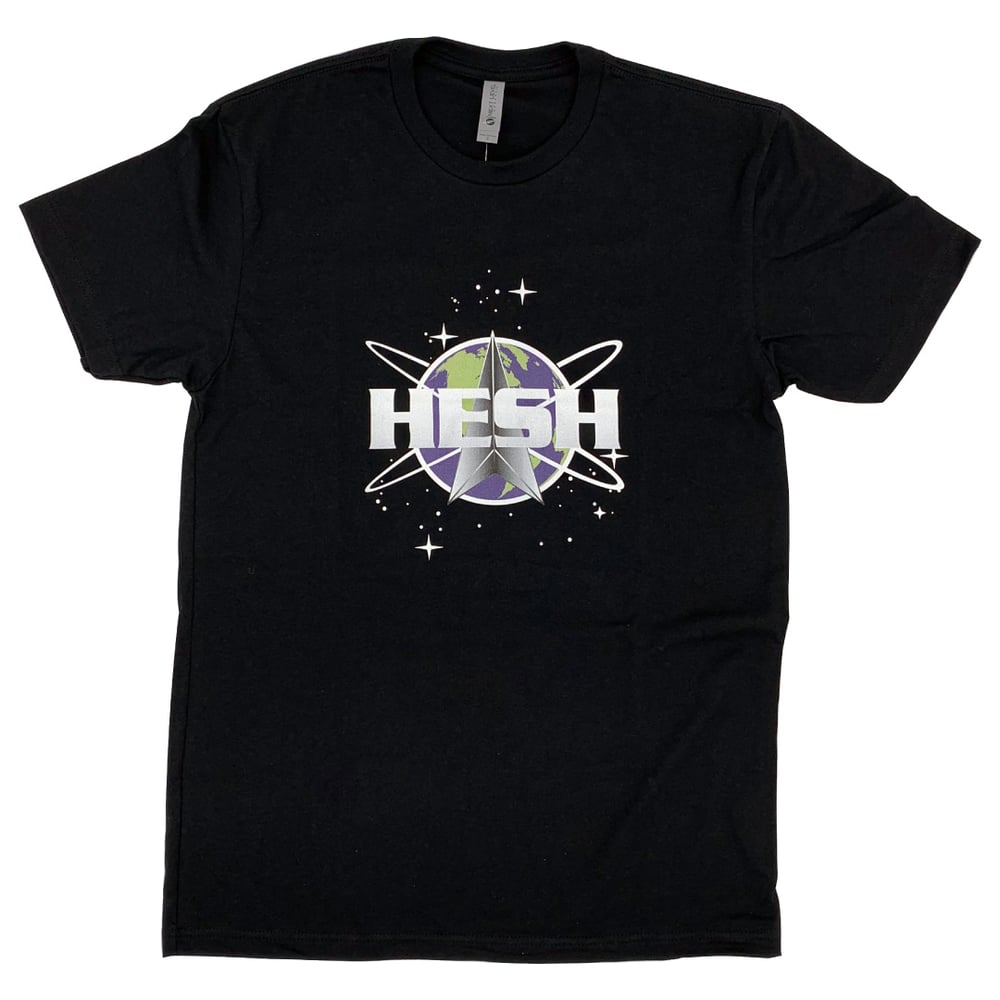 Before Space Force there was... Space Command! Don't let the name fool ya' – they were a force (to be reckoned with).

And no they didn't rip off Star Trek's Starfleet logo's delta shape, rather, Star Trek ripped off the U.S. military so keep that in your trivia quiver then pull it out and shoot someone with it like a proverbial laser - pew pew!